When Women Thrive, the Earth Thrives.

Women's Earth Alliance (WEA) is a 15-year global initiative that trains, resources and catalyzes grassroots women-led efforts to protect our environment and build healthy, safe, and just communities now and into the future.

WEA’s signature Accelerator provides leadership, strategy, and technical training for women leaders to scale their climate and environmental initiatives while connecting them to a global alliance of peers, mentors, and funders.

Women are hit hardest by environmental and climate destruction.

Around the world, women lead the majority of local environmental justice movements despite persecution and deep inequity. Many don’t own the land they work to protect, don’t have a say in the policies that profoundly impact their lives, and don’t have access to financial capital, technical training, or networks of allies.

Women who step forward to prevent environmental destruction and care for our environment often face an uphill battle. Their bodies and health are threatened, their work is under-resourced, and their leadership is stymied. Women, and women of color in particular, are under-represented and seldom acknowledged despite the fact that  women and children are 14 times more likely to die or be harmed when disasters strike. Among those displaced by climate change, 80% are women, and after these disasters, domestic violence numbers increase by 300%.

Representation matters, yet despite the soar in media coverage about the climate emergency, women only account for 15% of individuals interviewed on climate globally. Only 35% of the negotiators for the Paris Agreement were women and there are few women of color leading climate funded programs. In fact, women’s rights issues receive less than 7% of philanthropic dollars globally. And support specifically for women and the environment represent only 0.2 percent of all foundation funding, indicating a critical gap in support.

with grassroots women leaders with critical environmental and climate solutions.

to energize a global movement of women’s environmental & climate leadership.

with skills, tools, & resources to strengthen and scale their environmental & climate initiative Achieving gender equality and women’s empowerment is integral to each of the 17 United Nations Sustainable Development Goals (SDGs) adopted by 193 countries. Only by ensuring the rights of women and girls across all the goals will we achieve justice and inclusion, economies that work for all, and a planet that thrives and supports life now and for future generations.

Yet women who step forward to protect our communities from environmental destruction face an uphill battle. Women are systematically unseen, under-resourced, and under-represented in decision-making. WEA bridges this harmful gap. 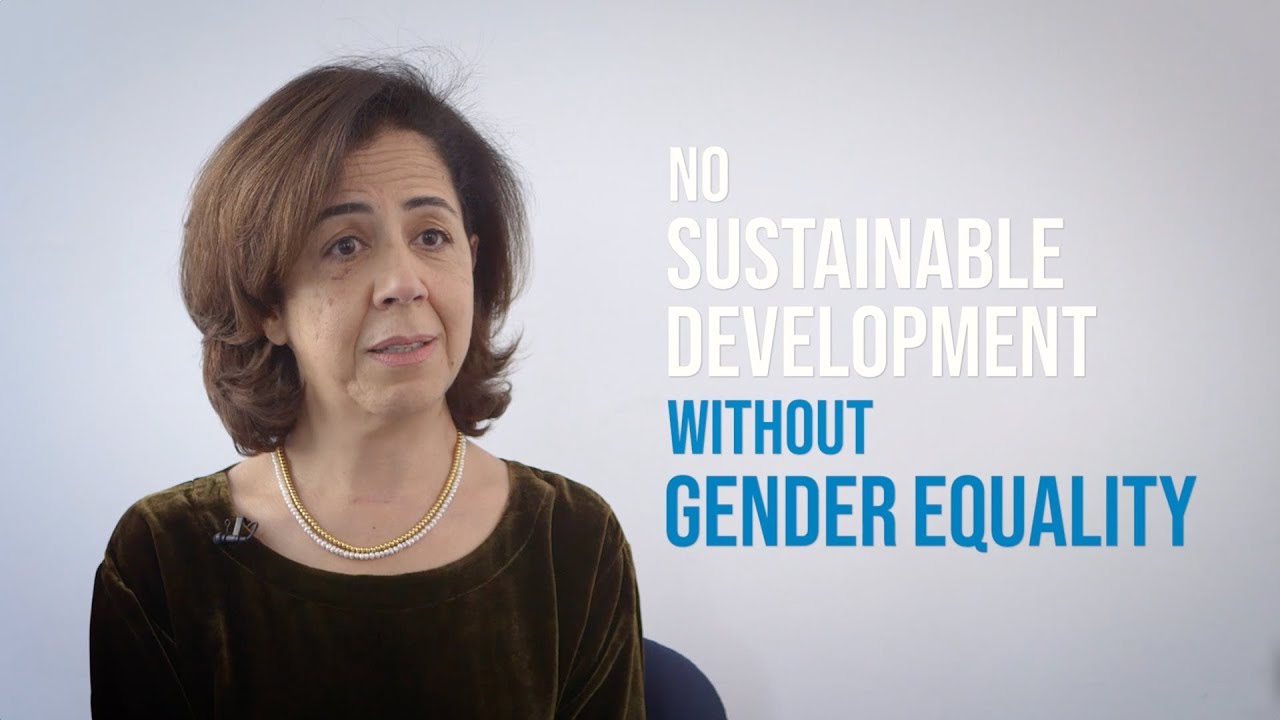 In the face of environmental and climate crises, the diverse solutions that WEA Leaders deliver are critical to our survival.

Rebuilding food security and culture for native peoples by preserving and proliferating native seed systems throughout Virginia through her organization, Alliance of Native Seedkeepers, of which she is the Co-Founder.

Protecting and restoring her city's water sources, which provides groundwater for a population of 7 million people.

WEA and our partners identify grassroots women leaders with solutions to the most pressing environmental issues in some of the most threatened regions on Earth. Through participation in our year-long Accelerators, these leaders access training, seed funding, mentorship, and our global alliance to strengthen and scale their critical solutions.

WEA partners with like-minded businesses to optimize philanthropic investments through matching programs, fundraising campaigns, special events, supply chain impact projects, and more. We are inspired by the many mission-driven businesses who recognize the importance of collaborations that benefit people and the planet.

We bring people together across regions and sectors through facilitated experiences, conversations, and trainings that support women’s environmental and climate solution-building. We produce and curate events, travel, workshops, retreats, and a global online forum to keep our community connected, active, and engaged.

"Every day, Women’s Earth Alliance leaders model this most basic truth: when women are equipped with resources, agency, and support, they not only profoundly impact their local environment, but they create a ripple effect that lifts up entire countries. That’s why I’ve been a champion and Advisory Board Member of WEA since its launch over a decade ago."

- Paul Hawken, editor of Drawdown and WEA Leadership Board member